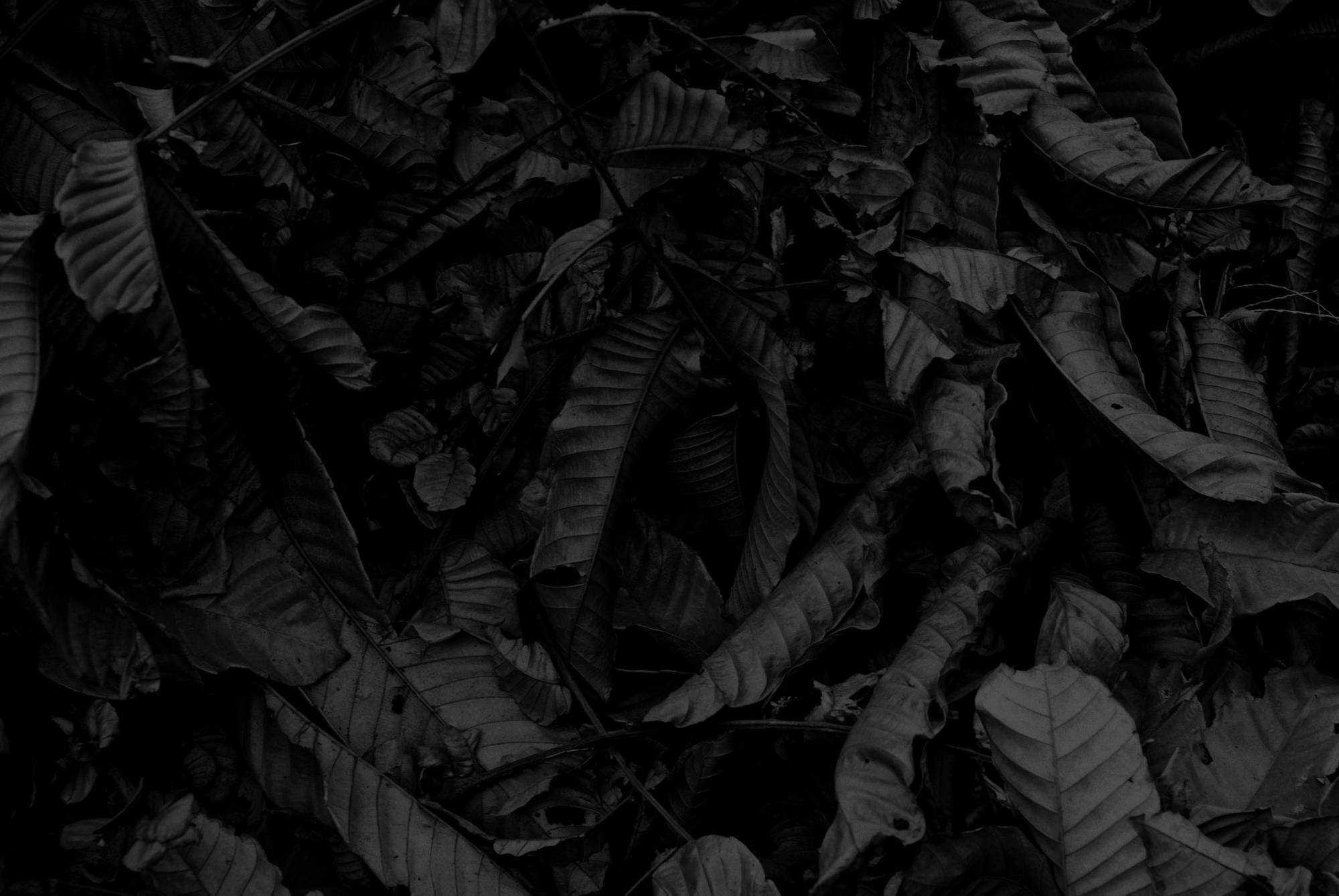 “But made Himself of no reputation, taking the form of a bondservant, and coming in the likeness of men. And being found in appearance as a man, He humbled Himself and became obedient to the point of death, even the death of the cross. Therefore God also has highly exalted Him and given Him the name which is above every name”
(Philippians 2: 7- 9) 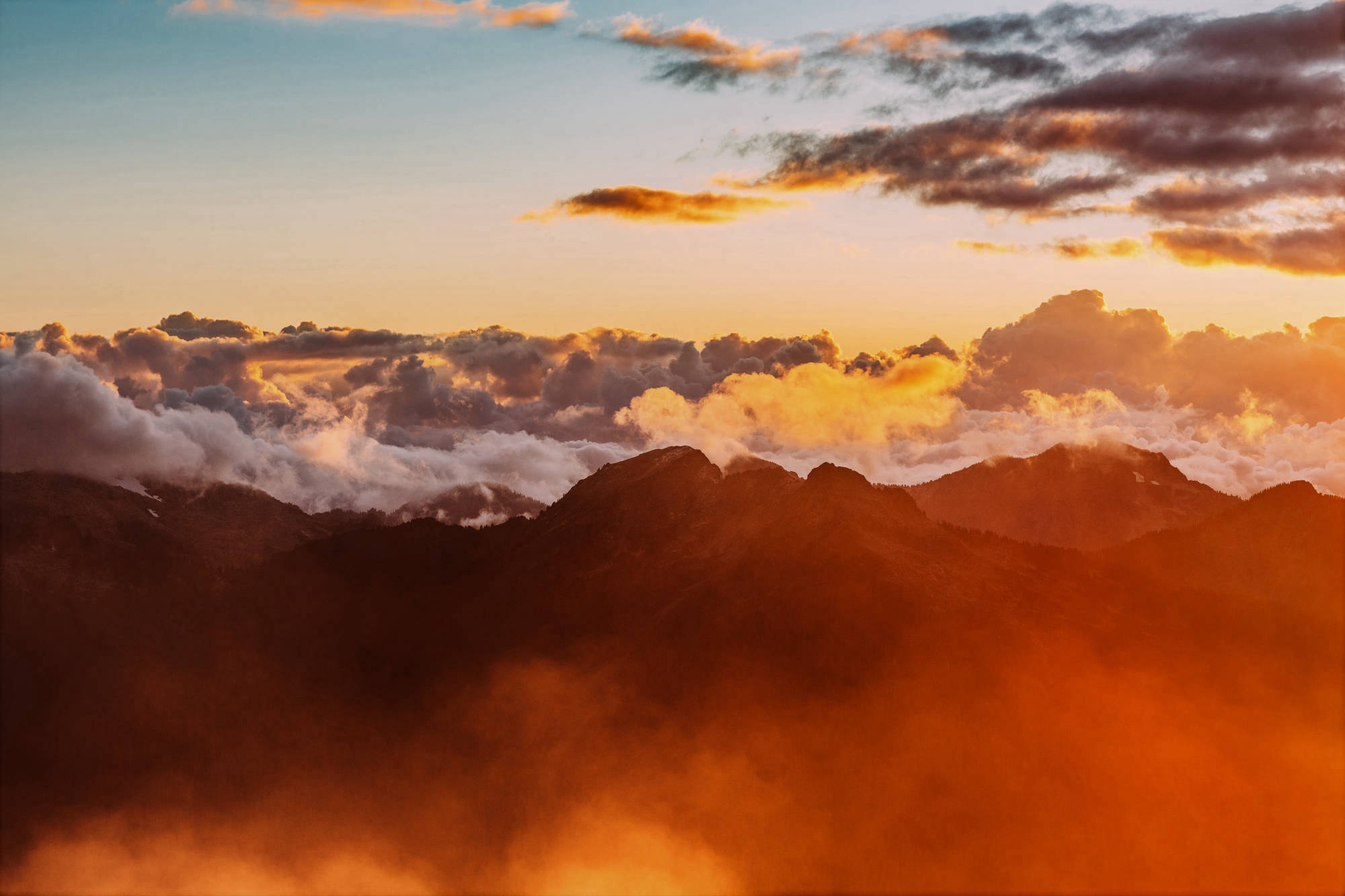 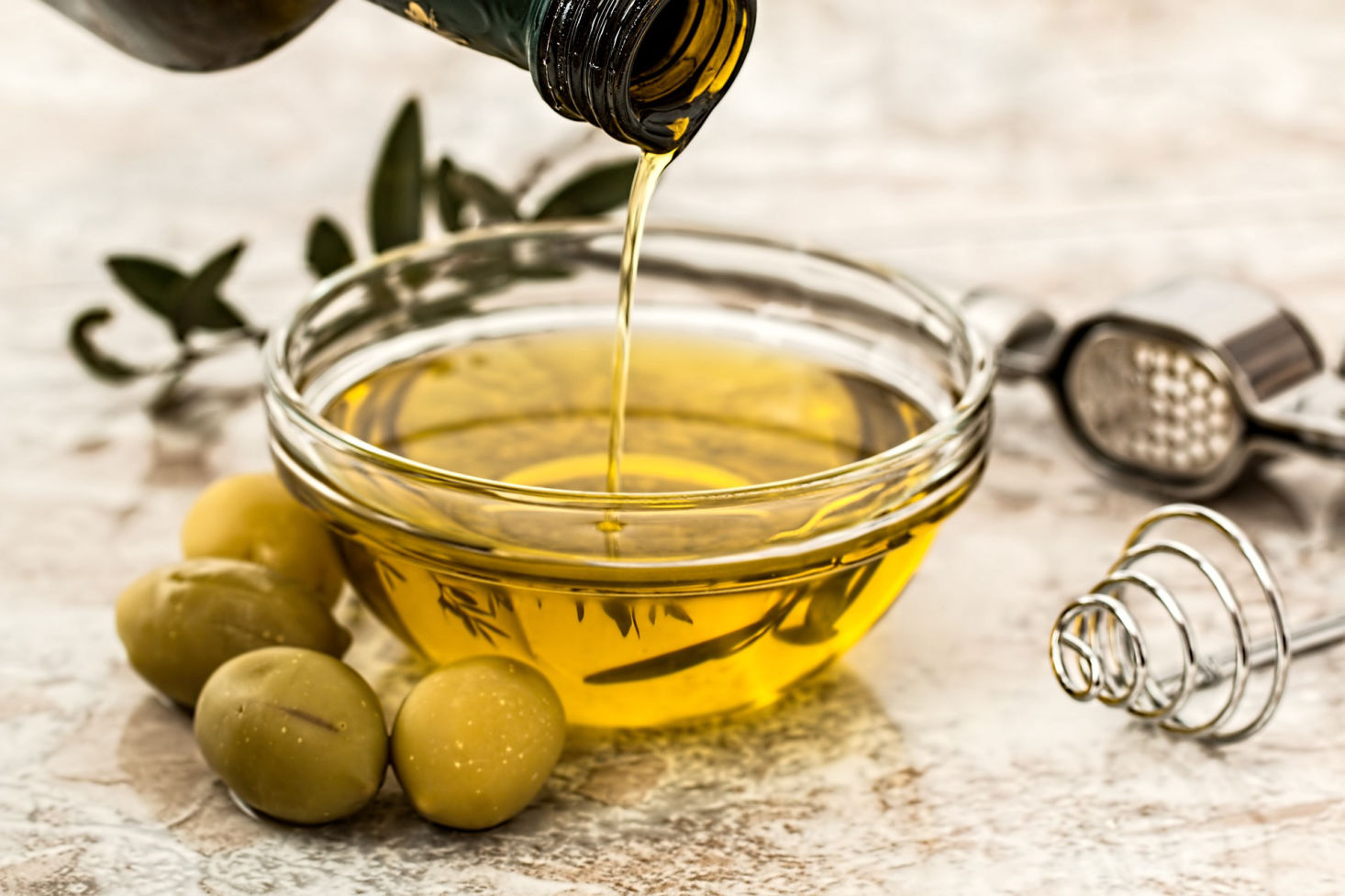 When olives get pressed, oil comes out

“Do men gather grapes from thornbushes or figs from thistles?”
(Matthew 7: 16)

Thank you for sending us this message. We'll get back to you in case you have an inquiry

Or Reach Us On

Give to Let There Be Light

If the Holy Spirit led you to participate in the ministry by giving,
press the following button to donate through PayPal